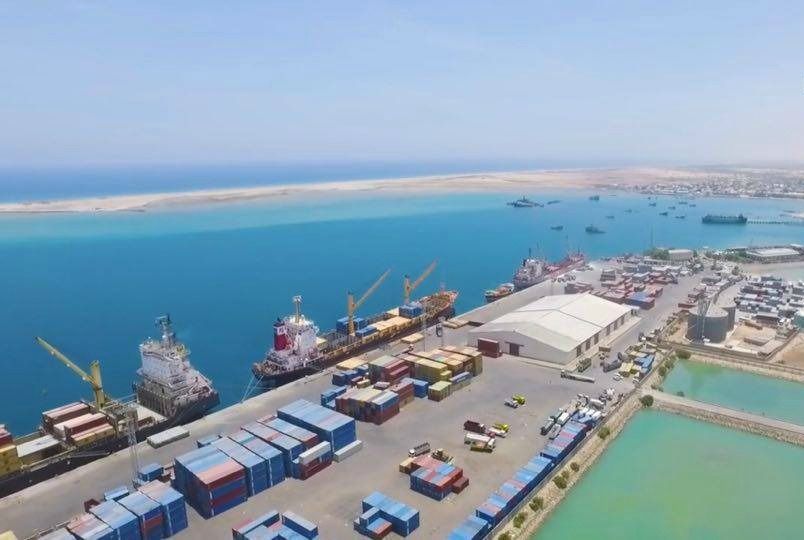 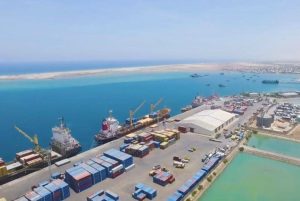 DP World Berbera has announced it has invested $12 million to improve operations at the Port of Berbera in Somaliland.

The Dubai-based port operator said it has commissioned the first mobile harbour cranes (MHCs) so the port will be able to offer shoreside crane support, substantially improving vessel operations.

The investment on the three new cranes will double productivity at the port, significantly reducing vessel turn-around time and stabilising operations during monsoon season, DP World said in a statement.

Suhail Al Banna, CEO and managing director of DP World Middle East and Africa, said: “The three mobile harbour cranes currently being commissioned are strategically important for the development of the Port of Berbera.

“They will enable more ships to be served at and ultimately increase the flow of trade to both the country and the region. As construction work for the expansion of the port progresses, we are witnessing a transformation in the capacity of this major infrastructure asset, benefiting people both here and across the Horn of Africa.”

The investment in the new cranes is the latest in a series of improvements to the Port of Berbera. Since 2017 DP World Berbera has introduced container handling equipment, vehicles and systems as part of its push to modernise the historic port.