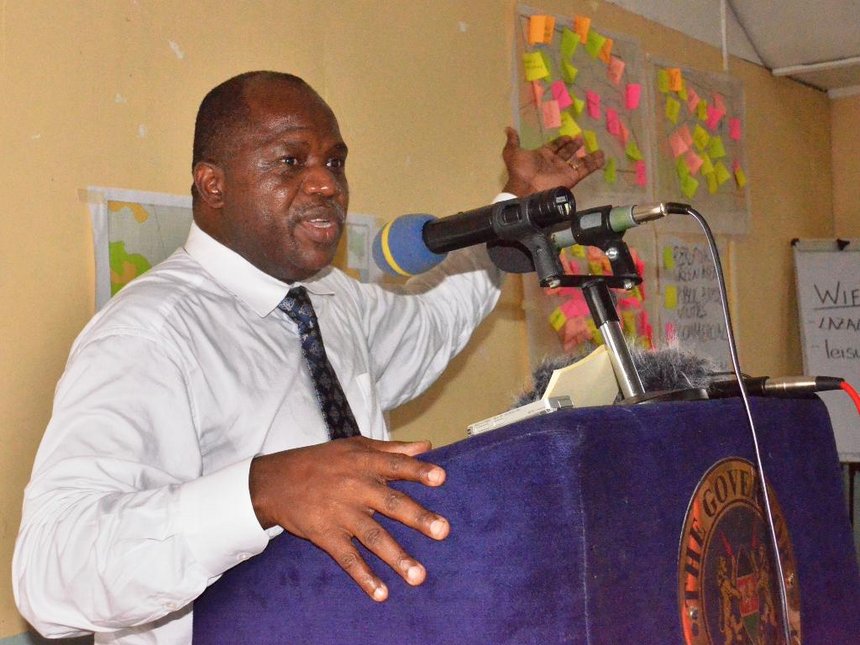 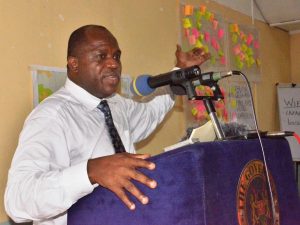 Godhana said Somali is now peaceful and refugees should go and build their country.

Speaking on Friday in Hola during the handing over of cheques for students’ bursaries, the governor said the continuous stay of refugees in the country was a major security threat.

Godhana said Tana River has also been affected by the presence of refugees, who are a security risk.

He said Somalia had a governance system like Kenya and citizens are free to vie for elective positions.

“The refugees cannot benefit from any elective positions in Kenya if they remain in the country, they should go and vie for the presidency, governor and other elective posts,’’ he said.

Godhana said the African Mission in Somalia (Amisom) has helped to restore peace in the country. He told Somalis not to fear returning home.

He dismissed claims that his statements on refugees were targeting certain people. Godhana said his remarks have been misinterpreted.

The governor said his aim is to assist refugees to return home.

Godhana sent a message of condolences to the families of the 21 people killed in the terror attack.

He also wished a quick recovery to those injured in the attack.