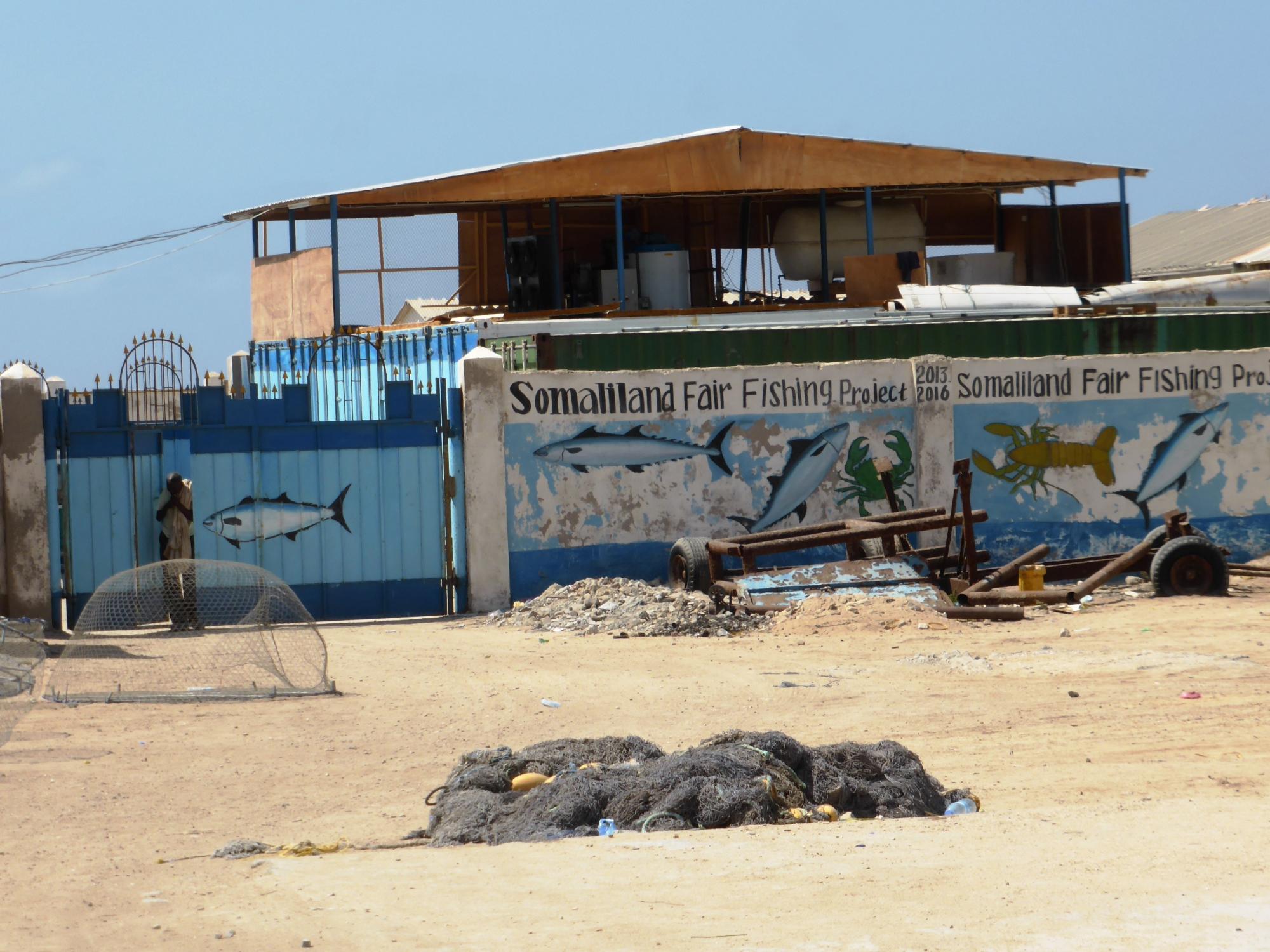 The EU Supported Lot2 project implemented by Fair Fishing has failed significantly The main reason for this failure according to the local fisherman is the current Fair fishing project management and the Chairman Claus Bindslev and his father Carl Jørgen Bindslev Head of Fair Fishing Secretariat Fair Fishing writes the following about the LOT2 project on their website “In mid-2016, Fair Fishing received a grant from the European Commission, aiming to boost income,

livelihood and nutrition through a fishery-based economy at the Horn of Africa. For the coming years, until the end of 2018,

markets in several cities to support the whole fishery value chain. Until early 2017, we are validating the action plan to ensure that we achieve the biggest possible impact with the funds at hand.”

The questions we have asked the local fishermen from Berbera and other sources from the Ministry of Fisheries in Somaliland is the following.

1. How many fishery stations have fair fishing built?

2. How many fish markets have fair fishing establish or improved?

3. How have the boosted the income and livelihood? The EU supported LOT2 project is already ending December this year We have not been able to find other Fair Fishing built stations, or locate Fair Fishing built fish markets also we lack of real evidence that the project has strengthened and boosted the local income,

livelihood and nutrition through a fishery-based economy in Somaliland.

Kurt Berthelsen has openly quit his job as project manager and fishery expert. His disappointments of Fair Fishing new direction dictated by the new chairman is Well-known among the local fishermen in Berbera.

The local fisherman and the fishing local organization POOF are incredibly disappointed with this new direction and hope that the EU and Somaliland government will support the fishermen and stop fair fishing.